We are very excited to share that on Tuesday 26th November we had the privilege of travelling by train to Birmingham with two KS2 children to the Everyman Cinema where there was a Modeshift Stars Award Ceremony being held. St Marks’s had been nominated for a travel award and were one of 90 schools in the country to be nominated.

As we arrived we were seated into the cinema screen and we all took part in an action story about a town where all the traffic had become stuck in a huge traffic jam. Not a single car could move, people walking became sick from the air pollution and it became a very unsafe place to live. The children were challenged with the task of discussing ways in which we could help this town to become safe again. We talked about using our bikes and scooters to get to and from school. We mentioned how important it is to walk to keep ourselves healthy and for those living further away we discussed the importance of park and stride.

After lunch the prize giving took place but sadly we didn’t win. We have achieved so much just to be nominated but now St Mark’s needs to think more about active travel to and from school in order to keep us all healthy and ready to learn. Well done to Iliana and Faizaan who came to the event and were fantastic ambassadors for St Mark’s. 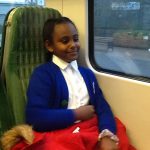 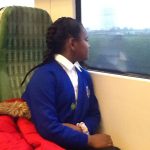 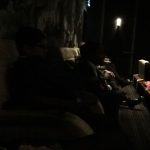 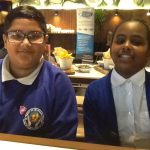 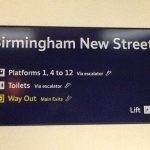 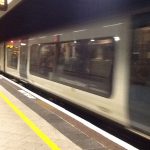